At the beginning of 2015, Carbon3D was born with their ultra-fast CLIP 3D printing technology, shaking the entire 3D printing industry. Their continuous liquid interface manufacturing (CLIP) technology uses light and oxygen to cure photosensitive resins instead of layer-by-layer printing. The entire build process achieves true three-dimensionality, transforming mechanical manufacturing into a fast-paced process through the introduction of oxygen. Photochemical process. Carbon3D's 3D printers have not been officially launched yet, but have already been tested in some corporate customers. For example, Los Angeles-based special effects company Legacy Effects has begun to use the Carbon3D printer to make some movie props for it. 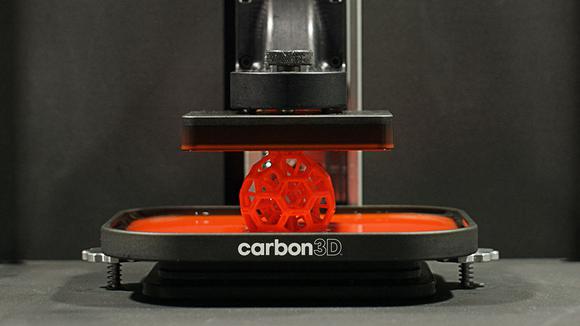 Carbon3D's CLIP 3D printing technology is remarkable in that its printing speed is 25 to 100 faster than the current leading 3D printing technology. In addition, the 3D printing quality of CLIP technology is also excellent. Carbon3D claims CLIP printing. The resulting object has a smoother surface and structural integrity. It is understood that as a large-scale film special effects company, Legacy Effects has been using Stratasys' PolyJet 3D printer for many years, and has now switched to a Carbon3D printer, although the machine has not been officially announced. 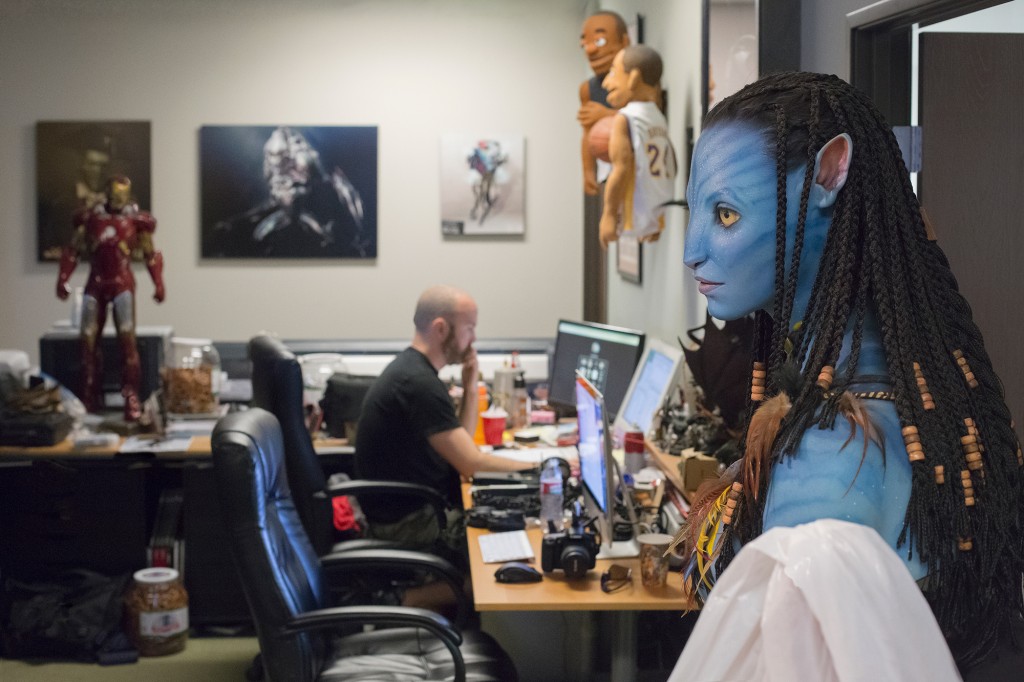 Founded in 2008, Legacy Effects has been nominated for the Oscar Design Awards. They have produced special effects for classics such as Machine Police, Pacific Rim, Iron Man, and Avatar â€“ using Stratasys' PolyJet 3D printer. However, they have recently used Carbon3D printers in two new projects: a commercial for Progressive Insurance, and another for the blockbuster "Terminator" to be released on July 1 this year. Genisys). These happened after Jason Lopes, chief systems engineer at Legacy Effects, met the Carbon3D printer at the Additives Manufacturers Group (AMUG) conference. Lopes recalled that he was immediately attracted to the company's 3D printer. â€œBecause they showed me the quality of the parts, the speed of the prints, and the mechanical properties of the final parts they printed in 3D.â€

For example, Lopes praised the Carbon3D printer for its performance in the recent forward insurance company project:

â€œI used CLIP technology to make some parts. Some parts are smaller than a pea, but have complex surface details. The first thing I noticed is that the smooth quality of the printed object surface exactly matches its geometry, completely There is no unique texture printed by a typical 3D printer! This part does not require surface treatment. In fact, the surface of the 3D printed object has the same characteristics as the object molded using a metal mold!" 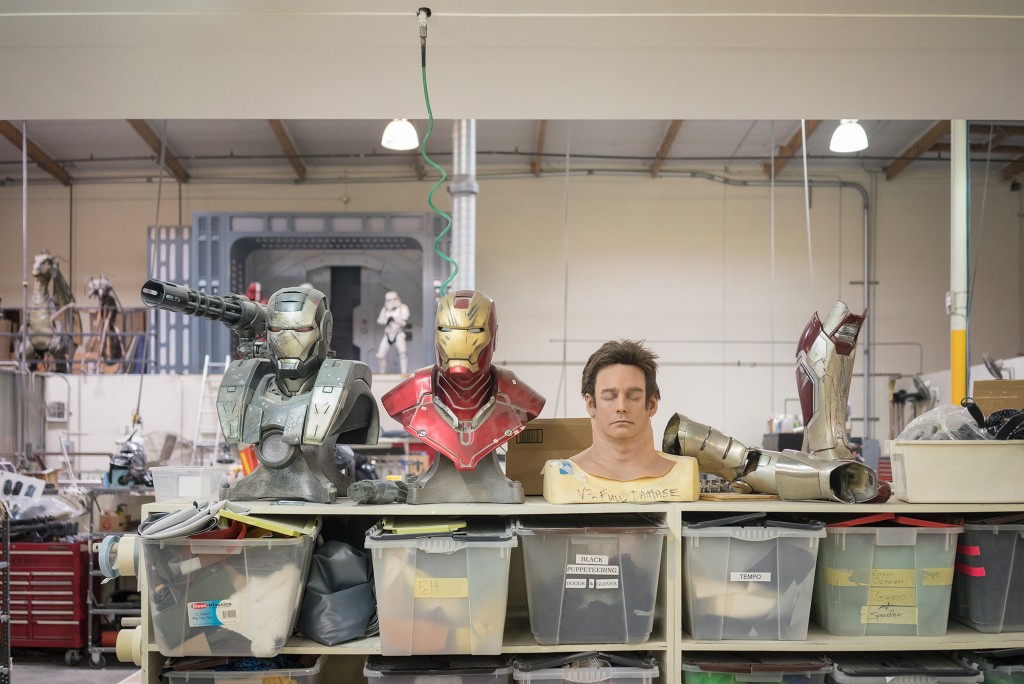 According to Legacy Effects, due to the application of the Carbon3D printer, its engineering quality, speed, design accuracy, available materials and optional colors have been improved and saved time and money. Lopes explains how CLIP technology brings more artistry to their effects production process: â€œCLIP allows us to focus on what we do best: art. I can make my hands more creative work, not Go back and clean up the various prototypes."

Now, Lopes claims that since Carbon3D's CLIP technology has opened up new possibilities for him and his team, he now has the ability to implement some more ambitious creative projects. 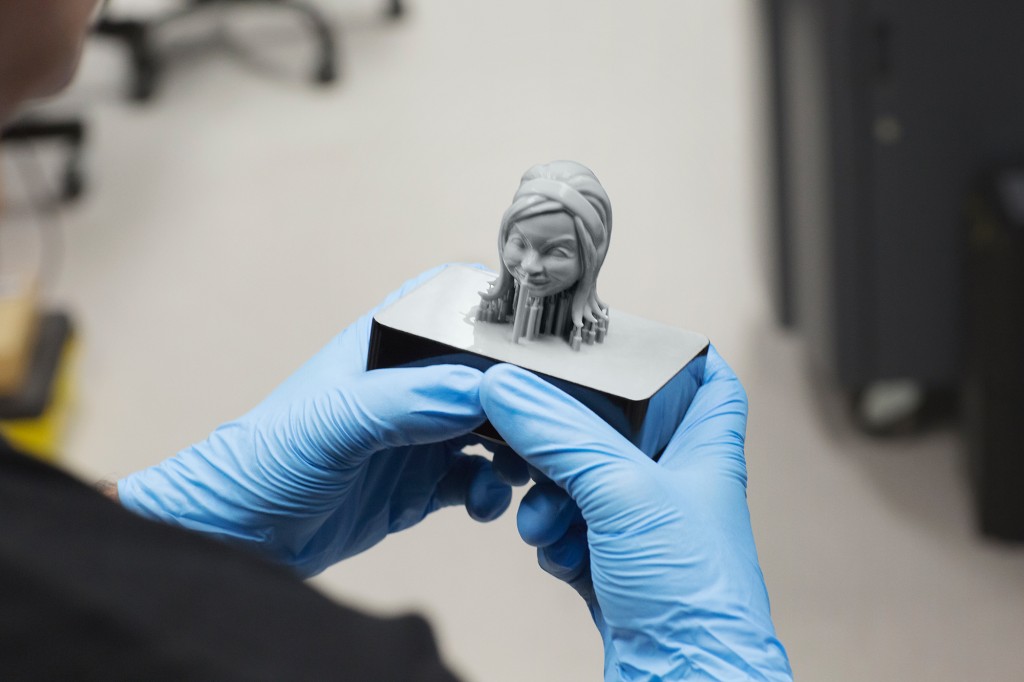